Here we are in 2022! What a ride the past two years have been, and speaking of, if you've driven on the island in the past month or so, you know that things seem to be back to normal! The mask mandate on Maui ended March 25, and it looks like the airline mask mandate is set to expire on April 18. We suspect that will bring a few more visitors to the island.

Inventory is still the hot topic on Maui, or lack thereof as the case may be, and Aina Nalu is no exception. As soon as a unit hits the market, it is shortly under contract, usually with multiple offers that have been above asking price in many instances. Units are selling for record prices.

There are 3 units that are still pending, with one that closed at quarter's end. 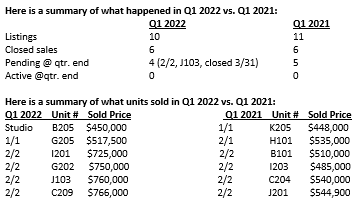 As for the real estate market overall on Maui, the inventory level is still at historically low levels, but at least it hasn't declined in the last few months. On the other hand, the market is still hot for properties in desirable areas, such as Aina Nalu. 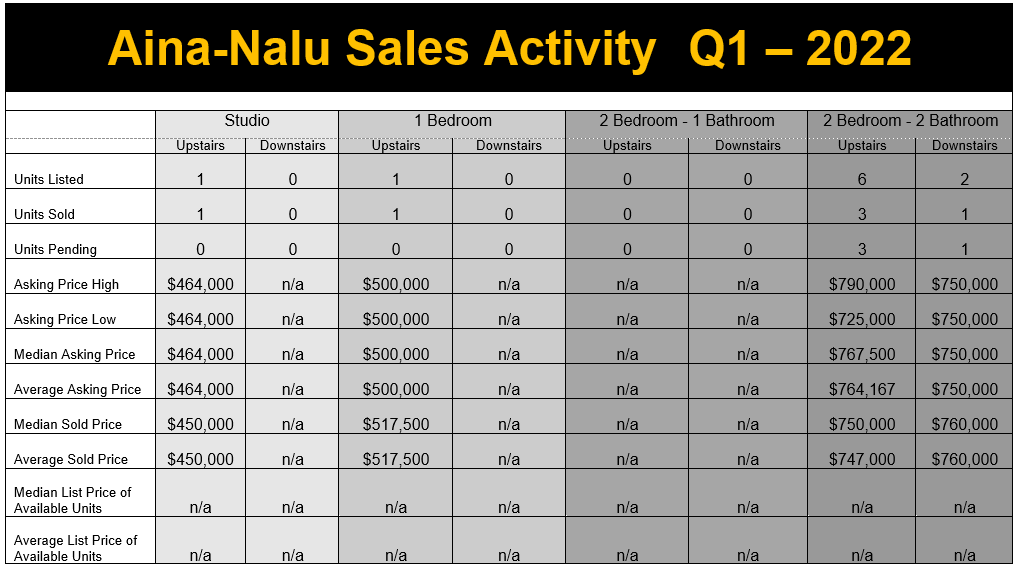 For more details on current Maui real estate prices and sales, go to the Maui Real Estate Advisor for all the stats. 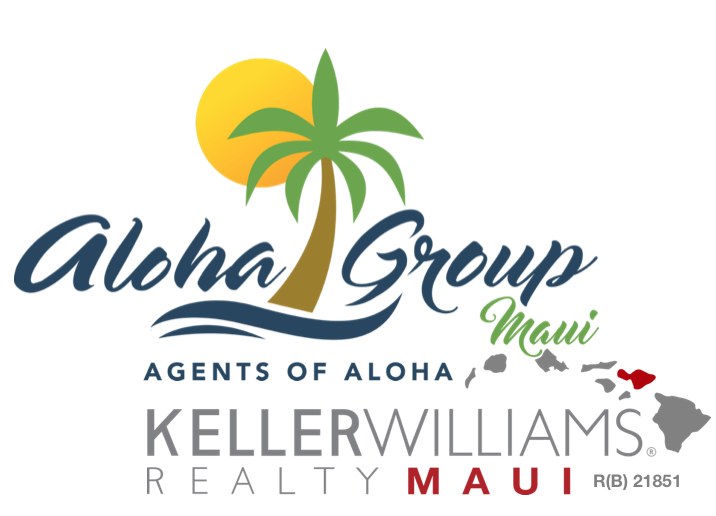