It's another Aloha Friday, the last Friday in July and this is Lee Potts, here with your Maui Real Estate Market Report for July 31.

Last week ONE of the things we were concerned about was Hurricane Douglas which was on it's way, headed directly for us. So, we prepared. Actually, we were already prepared from stocking up for COVID back in March, and, since we were already prepared, we thought it would be smart to get out on the water. Saturday, the day before Douglas was due to hit, Pac-Whale did a trip to Molokini Crater. We were masked and socially distanced. The boat was less than half full and the crew was wiping down everything constantly. The water at the crater was crystal clear and the fish out-numbered the people for once. Click here for the video on my YouTube channel, LahainaLeePotts.

By the way, Douglas did come dangerously close, only about 55 miles off of Kahului, but all we got was a little welcome rain and some fairly light winds.

On the COVID front, as with many other states, cases in Hawaii have spiked, hitting triple digits for the last several days in a row. And Maui is being affected as well. The Mayor stated that if we added together all the cases we had in March, April, May and June, the total was less than what we had in July alone.

As a result, the Mayor is once again instituting limits on gatherings. Previously, the limit was 30 people at any gathering, now we're back down to 10.

Schools on Maui were scheduled to open next week. That has been pushed back to the August 17 now. And, because the cases are so high on Oahu, the Mayor has called to renew the interisland travel 14 day quarantine rules.

Maui had been very successful limiting the spread of COVID here. But when the rules were relaxed and interisland travel was allowed, we just got lax. Authorities are telling us we can get this back under control relatively quickly by doing just 3 things: wash your hands, wear a mask, and, as Sting and the Police said, "don't stand so close to me."

We all need to get on board with that if we want to get travel going again in September. We need to stay safe and we need our tourists AND our businesses going again on Maui, because without our visitors and our small businesses, Maui doesn't have much of an economy and, sooner or later that will definitely affect real estate.

But, how is it affecting real estate? To find out, let's do the numbers.

Total sales this week stayed in the 60's, with 62 total. 28 homes sold, despite low inventory. It seems like I say that every week. The median selling price was right in the sweet spot at a whisker under $768K, which is a whisker over the median asking price. It looks like we are seeing multiple offers on aggressively priced homes.

For the second week in a row, there were 25 condo sales, but the sales were largely at the lower end of the market with the median selling price of $432,530. That's pretty affordable for paradise. About half of those were in complexes that are allowed to have short term rentals. Seller received 99% of asking prices.

Pendings and new contracts, have been steady throughout July, maybe even inching up a bit. There were new contacts on 24 homes, which is below the number of sales further exacerbating our inventor issue. But the median asking price for those was $884 indicating that some higher priced homes are going under contract.

Another 21 condos went under contract. So, the trend for the month rose through the second half of July. The median asking price was $595,000.

The number of new listings in our inventory has dropped 4 consecutive weeks. The drop from 89 listings the previous week to just 64 this week was the biggest drop, and the lowest number of new listings since Maui's COVID quarantine began back in March. There were just 18 new homes listed. That's way below the current demand. The median asking price is $949K.

Only 28 condos were listed with a median asking price of $649,000. That's quite a bit higher than our current median selling price.

23 listings were cancelled. Fifteen of those were new homes under construction, which seems odd. We'll have to get the rest of the story on those. 7 condos were cancelled and 5 of them were on the market for less than 100 days. That's a pretty short time for a condo on Maui.

That's your real estate wrap up for the week. Stay well, stay safe and I'd love to hear from you. You can reach me at Lee@AlohaPotts.com - Aloha! 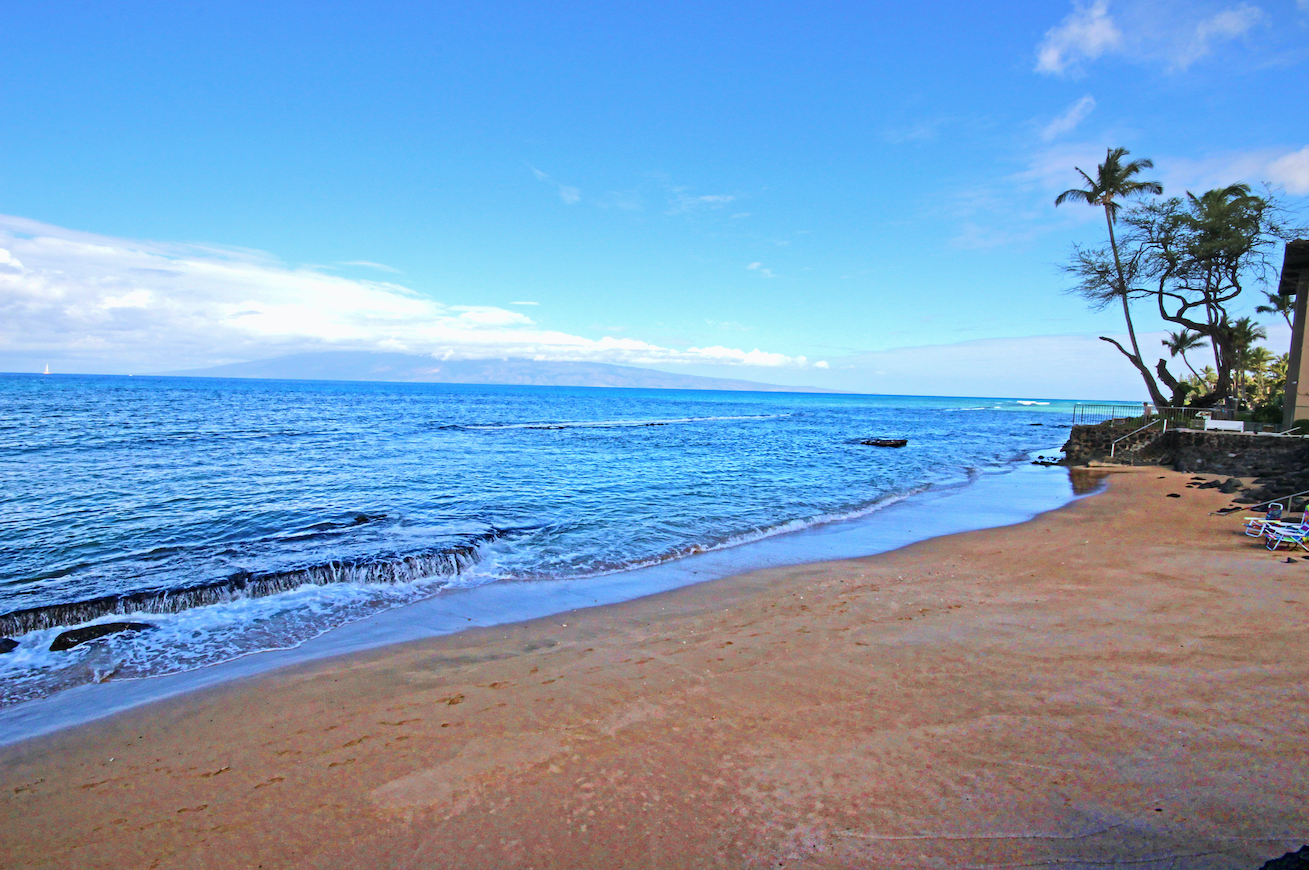 Looking for the perfect home in the perfect place? Chances are you'll want to check here first.